When You Make the Touchdown, Take One Small Step over to the Ref, Modestly Handing Him the Football

I recently read an article about the “no-celebration” policy of the NFL’s Jacksonville Jaguars. In post-millennial professional football, when a player scores, he typically responds as if he’d also just jammed his fingers into an electric socket. His on-field display looks like a cross between a scene from Flashdance and a man trying to relieve his sudden-onset neck spasm. Other players see their touchdown as the perfect opportunity to display their undergarments, appropriately decorated with some less-than-iconic message. 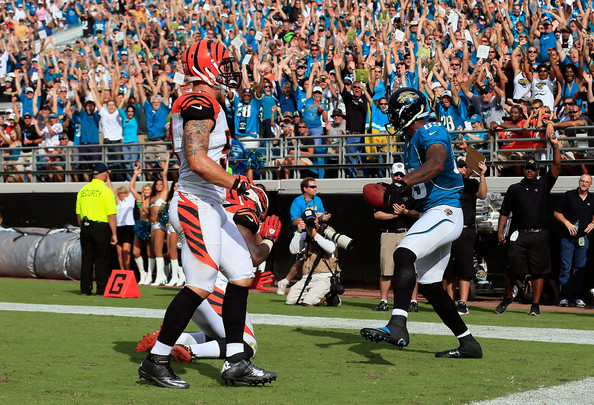 When a player engages in excessive celebration of these sorts, the league may also impose a fine. Imagine having to police the very public conduct of adult professional athletes! But these “sticks” are not the only “motivators” being used to retrain the adults involved; there’s a “carrot” in play, too. To wit: after he makes a goal, if a Jaguar player, an impeccable sportsman, hands the football to the referee without any shenanigans or self-display, the head coach makes a contribution to a charity, and the team matches the gift.

When I talk around the country on the observed attributes of great leaders, I first speak to humility. In fact, I see humility as the sire of all other virtues–the key ingredient that attracts any one of us to follow another and to carry thoughts of that person in our memory with a sense of respect—and sometimes with reverence. But remember, humility is a learned trait, not an inherent quality of man. We aren’t born with a humble gene. Rather humility must be learned, then practiced daily. 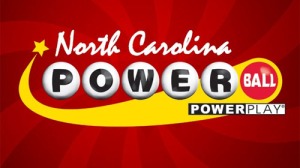 As I tell audiences, when I see a player go into end-zone gyrations, my first thought is, “That man must be surprised that he scored!” It looks as though he, presumably a leader and therefore a humble man, thought the chance of his scoring a touchdown was as remote as winning the Powerball lottery—at present up around the vertiginous payout of $500 million. One of those seven-million-to-one opportunities to hit pay dirt! And he did it.

Think also what effect such antics have on the other team. If the offensive player made a great play to score but then hits the silly button in his frontal lobe, the one that turns “offensive” to “offending,” about all the opponent will remember is the anger he felt at witnessing this opponent’s graceless antics. On the other hand, if the player simply hands the ball to the referee, his opponents will have a different take on what occurred–they will likely focus on the opponent’s talent and determination—“Wow! That guy is good,” they’ll think. They will respect the other side or at least offer up begrudged admiration.

Never forget: When you admire an opponent, you also fear him. And that type of fear is a far more healthy and appropriate motive for playing good football than feeling ridicule for an opponent’s witless, immature dancing in the end zone. Dancing that jealously and selfishly sucks up all the attention of the 80,000 spectators thereabouts. And then, too, feeling ridicule well up in yourself for someone who may, indeed, deserve it does little but demean the entire contest and certainly all the other people involved. No one feels the cheer of high energy and good spirits at the end of a game marred in that way. 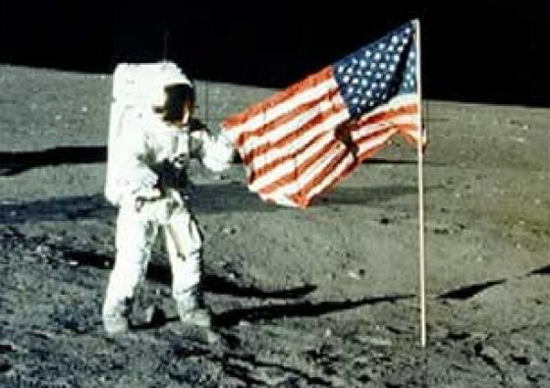 Just think what it would have looked like if, on July 20, 1969, at around 10 p.m. EDT, Neil Armstrong, as he stepped down onto the moon, started dancing like a man possessed , doing back flips (which are pretty easy to do on the moon!), and otherwise attracting Earthlings’ electronic attention from every continent to notice him, Neal, personally? Instead, he became a global hero when as a steely-nerved U.S. pilot he made “one giant leap for mankind” with the first step onto the moon, putting the emphasis where it belonged, making that first lunar step on behalf of mankind, and rightly so. What a guy—modest, humble, and courageous at once! 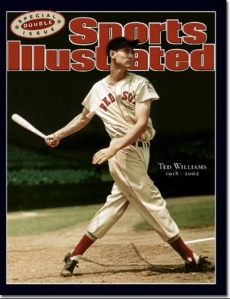 Probably the greatest hitter in major league history was Ted Williams. When the “Splendid Splinter” hit a home run, he simply lowered his head as he circled the bases. Perhaps he understood that he would be facing that pitcher again! He may have said to himself, “Hitting a homer off a major league pitcher is hard enough without giving him the added reason to despise me for reveling in what I just did. Besides, the fans and the pitcher know it’s a home run, so is there really a need to put an exclamation point on it?”

My friends, remember this: truly humble individuals display a quiet, self-contained certitude in all they do. So when you do something outstanding, look like you have been there before. And, as a leader, surely you have been, right?